An Angel Came Down 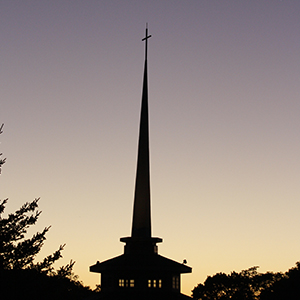 After reading the scriptures that Mother Tanya had given to me for the 1st day of the 1st month of the New Year (2021). When I first read them it took me a couple of minutes to process exactly what I was reading, then I read it for a 2nd time, then a 3rd time. Sometime during the 3rd time reading the verses, it hit me kind-of like a semi-truck.  I knew what thoughts were running around in my head and what feelings were attached to those thoughts.

Luke’s passage mentions when the angel of The LORD appeared to the shepherds in the fields. That got me thinking of a Christmas song that Trans-Siberian Orchestra (TSO) plays called ‘An Angel Came Down’. I have included the lyrics to that song.

An Angel Came Down

Reading the passage Luke 2:15-21, brought that song and TSO to the front of my thoughts.  Seeing how, on December 18th, 2020 TSO had a live stream concert that I had bought a ticket for. After all, it wouldn’t be a Christmas season without being able to see and/or hear from Trans-Siberian Orchestra. The livestream concert was the 1st time that I have seen TSO in concert, having wanted to see them for the past 25+ years. All of their music brings a cheerful feeling to me no matter what type of mood I am in. And after seeing one concert by TSO, I want to be able to see them live from now on.

The concert was a new experience for me, having listened to their music for several years it was a nice change to watch them live (even if I was sitting at home).  All of their music is very uplifting, it can take you from feeling sad and depressed to happy and joyful.